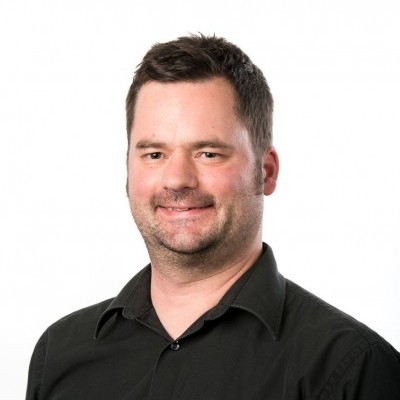 Professor Thomas Gebhardt has a background in medicine and biomedical research and joined the Department of Microbiology and Immunology in 2005 as a postdoctoral fellow of the German Research Foundation. A recipient of a RD Wright Career Development Award from the NHMRC between 2010 and 2013, and a CR Roper Fellowship from the University of Melbourne from 2014 until present, Thomas has recently established an independent research laboratory in the Department of Microbiology and Immunology. His group aims to understand how the immune system protects humans from infectious diseases on the body’s surfaces in skin and mucosa.