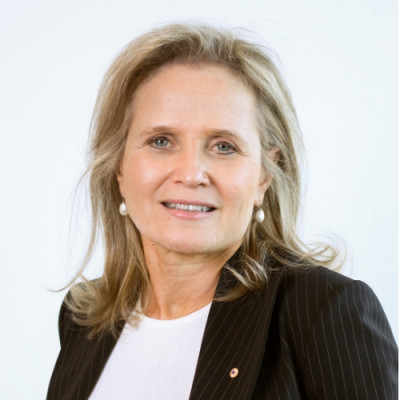 Leading infectious diseases expert, Professor Sharon Lewin, is the inaugural Director of the Doherty Institute. She is also a Professor of Medicine at The University of Melbourne, a National Health and Medical Research Council (NHMRC) Practitioner Fellow and the President of the International AIDS Society (IAS). As an infectious diseases physician and basic scientist, her laboratory focuses on basic, translational and clinical research aimed at finding a cure for HIV and understanding the interaction between HIV and hepatitis B virus. Her laboratory is funded by the NHMRC, the National Institutes of Health, The Wellcome Trust, the American Foundation for AIDS Research and multiple commercial partnerships. She is also the Chief Investigator of a NHMRC Centre of Research Excellence (CRE), The Australian Partnership for Preparedness Research on Infectious Diseases Emergencies (APPRISE) that aims to bring together Australia’s leading experts in clinical, laboratory and public health research to address the key components required for a rapid and effective emergency response to infectious diseases.