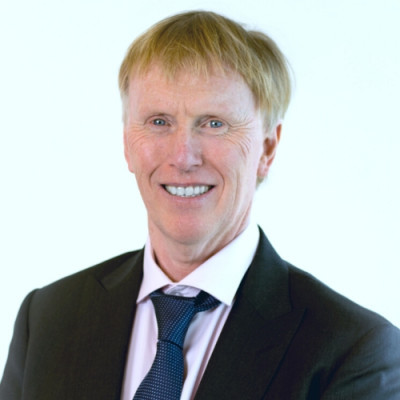 Professor Peter Revill is a Senior Medical Scientist at the Victorian Infectious Diseases Reference Laboratory (VIDRL) and a lead of the Global Health cross-cutting discipline at the Doherty Institute. Peter’s work is focused on the molecular virology of hepatitis B virus (HBV), particularly the contribution of different HBV genotypes and variants to the striking differences in natural history, disease progression and treatment response observed globally. Peter holds honorary appointments as Principal Research Fellow in the Departments of Microbiology and Immunology and Pathology at the University of Melbourne, and is an adjunct Associate Professor in the Department of Microbiology at Monash University. Peter is also President of the Australian Centre for Hepatitis Virology (ACHV).