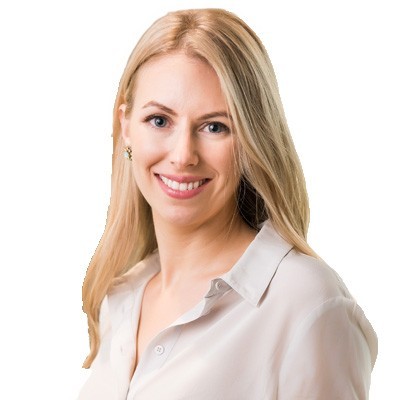 University of Melbourne Professor Laura Mackay is a Laboratory Head and a lead for the Immunology theme at the Doherty Institute.  She holds an Adjunct appointment at the Singapore Immunology Network at A*STAR in Singapore. She is currently a Howard Hughes Medical Institute (HHMI) and Bill & Melinda Gates International Scholar, a Dame Kate Campbell Fellow, a Sylvia & Charles Viertel Charitable Foundation Senior Medical Research Fellow, and a National Health and Medical Research Council (NHMRC) Leadership Fellow. Laura obtained her PhD from The University of Birmingham, U.K. in 2009, before taking up a post-doctoral position with Professor Francis Carbone at the University of Melbourne. She established an independent group at the Doherty Institute in 2016. Her laboratory studies memory T cell responses, with a focus on the signals that control tissue-resident memory T cell differentiation, with a view to harness these cells to develop new treatments against infection and cancer.