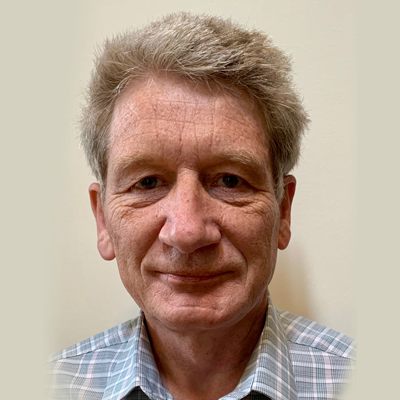 Professor James McCarthy is Director of the Victorian Infectious Diseases Service at the Royal Melbourne Hospital, and Professor of Medicine at the Doherty Institute. He received his medical degree from the University of Melbourne before undertaking clinical and research training in Australia, the United Kingdom, and in the United States at the University of Maryland and the Laboratory for Parasitic Diseases, National Institutes of Health, Bethesda, MD, before returning to Australia in 1997. His research has focussed on the diagnosis and treatment of parasitic diseases, with a major recent focus on the development and application of clinical trial systems that entail deliberate infection of human volunteers with malaria and other pathogenic organisms. This has enabled study of the host-pathogen interaction, development of diagnostic biomarkers and the evaluation of investigational drugs and vaccines.