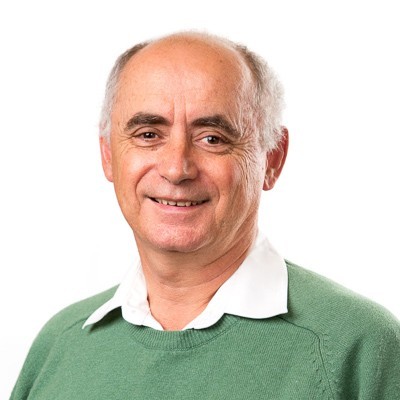 I hold a Bachelor degree and PhD in biochemistry from the University of Melbourne.  My post-doctoral training was in immunology under the mentorship of Dr. Michael Bevan at the Scripps Research Institute in California where I also held appointments as a Senior Research Associated and Assistant Professor.  I returned to Australia as a Queen Elizabeth II Fellow in 1990 to the Department of Pathology and Immunology at Monash University.  After holding Senior Lecturer and Associate Professor positions at that university, I relocated to the Department of Microbiology and Immunology at the University of Melbourne at the end of 1999.  At the University of Melbourne I was made Professor in 2005 and held the position of NHMRC Australia Fellow from 2010 to 2015 and were I am currently a Professorial Fellow in the Department of Microbiology and Immunology