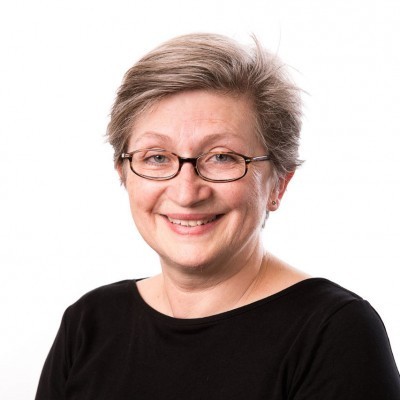 Professor Elizabeth Vincan is a Senior Medical Scientist and Researcher at VIDRL and Doherty Department, University of Melbourne. Her role as Medical Scientist is to translate research discoveries into a clinical setting. Elizabeth is also a laboratory head at the Doherty Institute, University of Melbourne. Her team of researchers investigate how normal stem cells become cancer cells and the role viral infection plays in this change. Elizabeth is an honorary in the Department of Anatomy and Neuroscience at the University and is an Adjunct Professor within the School of Pharmacy and Biomedical Sciences at Curtin University in Western Australia.