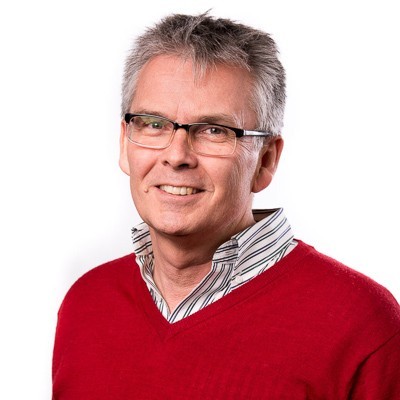 Professor Damian Purcell is head of the molecular virology laboratory in the Department of Microbiology and Immunology at The Peter Doherty Institute for Infection and Immunity at The University of Melbourne. After receiving a PhD from the University of Melbourne in 1987 he was a CJ Martin traveling fellow with Dr. Malcolm Martin at the Laboratory for Molecular Microbiology of the NIAID, at the NIH in Bethesda, Maryland. He returned to Melbourne’s Burnet Institute in 1995 before moving to a tenured teaching and research position at The University of Melbourne in 2001. He is the Virology Division Chair for the Australian Society of Microbiology, the immediate past President of the Australasian Virology Society, and Executive member of the Australian Center for HIV and Hepatitis Virology. He studies RNA-mediated control of retrovirus gene expression during productive and the latent phase of infection. He seeks to translate his insights into the molecular mechanisms governing viral replication and the innate and adaptive antiviral responses into new antiviral drugs, vaccines and biomedical preventions.