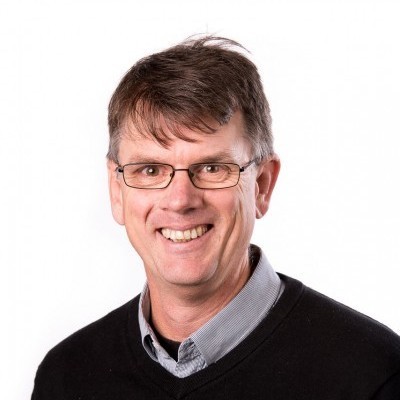 Professor William (Bill) Heath obtained his PhD at the University of Melbourne and undertook post-doctoral research at the Scripps Research Institute, USA. Upon returning to Australia, he continued his research into understanding killer T cells with 19 years spent at the Walter and Eliza Hall Institute, initially in the laboratory of Professor Jacques Miller and subsequently as an independent head of laboratory. Key discoveries in this period addressed mechanisms of self-tolerance, that is, understanding how killer T cells are controlled to limit the development of autoimmune diseases.