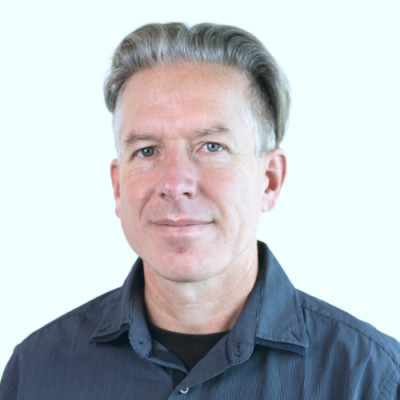 Professor Axel Kallies completed his PhD in Berlin, Germany, working on macrophage development. He then started his postdoctoral fellowship in the group of Stephen Nutt at the Walter and Eliza Hall Institute (WEHI) where he worked on the control of plasma cell differentiation. In 2010 he started his laboratory at the WEHI and began his research which was focused on T-cell biology. In 2017, he was recruited as a full-time professor to the University of Melbourne.