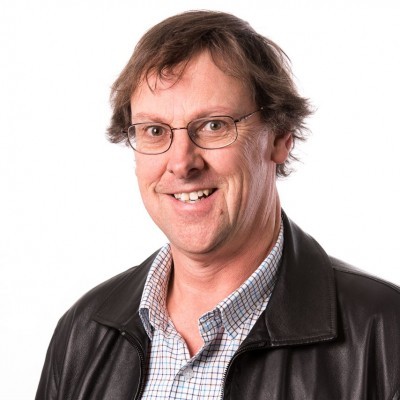 Professor Andrew Brooks is an immunologist interested in immune recognition strategies, in particular how immune cells discriminate healthy cells from those infected with viruses or tumours. Before establishing a laboratory in the Department of Microbiology and Immunology, Andrew completed a PhD in immunology at Flinders University in South Australia and post-doctoral training at the National Institutes of Health, USA. It was here Andrew developed an interest in the receptors used by lymphocytes called natural killer cells that allow them to target tumours or virus-infected cells. Since returning to the University of Melbourne, Andrew’s research has continued to focus largely on receptors that regulate lymphocyte activation.