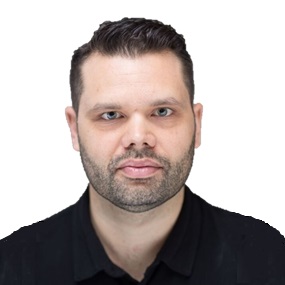 Simon is a National Health and Medical Research Council fellow in the Department of Infectious Diseases at the Doherty Institute. He is based at the UNFPA Asia Pacific Office in Bangkok, Thailand.