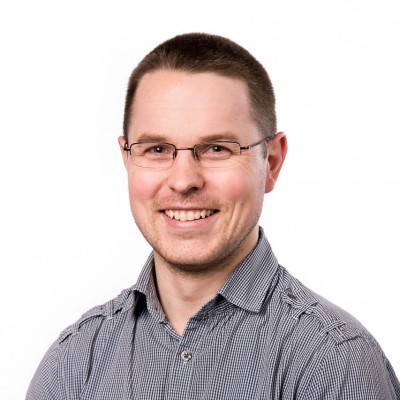 Dr Sacha Pidot is a molecular microbiologist and research-teaching academic with interests in identifying and developing new antimicrobials, primarily from Actinomycete bacteria. His PhD piqued his interest in the ways in which bacteria can produce bioactive metabolites, which he followed up with a change in direction to chemical biology under the direction of Professor Christian Hertweck in Germany. Since moving to the Doherty Institute, Sacha has established his own group to continue unearthing new antimicrobials and investigating their biosynthesis.