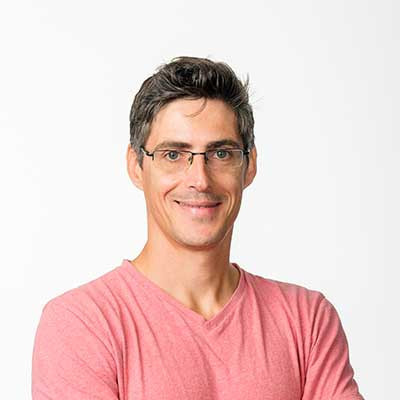 Dr Ricardo Ataide has a PhD in Applied Biology. Ricardo conducted his PhD with Prof Stephen Rogerson at the University of Melbourne in 2011 and has a wealth of experience in assay development, malaria serology, placental pathology, and pregnancy. For the past two years, Ricardo has been running several studies of iron interventions to combat anaemia in children and pregnancy led by Dr Sant-Rayn Pasricha (WEHI) in Malawi, including the IRMA and REVAMP RCTs. Ricardo also leads efforts to use samples from these trials to evaluate mechanisms regulating placental immunology and newborn health.