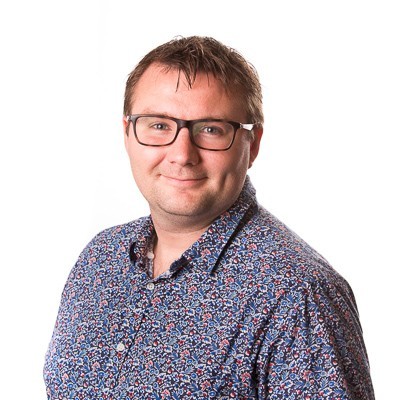 Dr Nichollas Scott's work focuses on the identification and characterisation of microbial enzymes which chemically link carbohydrates to proteins. Through the addition of carbohydrates to proteins, a process known as protein glycosylation, microbes are able to radically alter the function of proteins. Within a range of infections protein glycosylation is used for both defensive and offensive processes; enabling pathogens to fortify themselves against the host immune response or to disarm the host’s ability to resist infection. By better understanding these systems, the goal of my research aims to develop approaches to target these enzymes for antimicrobial strategies. To achieve this, my work focuses on developing new methodologies to monitor glycosylation, characterising the proteins which are modified by these enzymes and understanding the role of microbial glycosylation systems during pathogenesis.