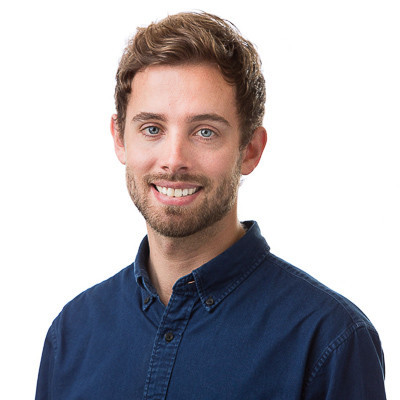 Nick completed a Bachelor of Biomedicine at the University of Melbourne, including Honours in 2011. Nick subsequently undertook a PhD in the Godfrey Lab at the University of Melbourne and the HITRL Lab at the Peter MacCallum Cancer Centre. Nick’s PhD studies focussed on antigen-recognition by MR1-restricted T-cells, and the role of unconventional T-cells in myeloma. Nick was awarded his PhD in 2016 and currently works as a Postdoctoral Fellow in the Godfrey Lab. Nick’s work focuses on the biology of MR1-restricted MAIT cells, CD1-restricted T-cells and gamma-delta T-cells, exploring their antigen-recognition, effector function, and their roles in cancer.