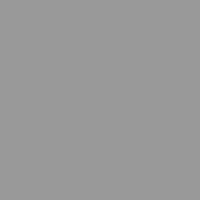 Nadia Warner is a Virologist who leads the hepatitis B (HBV) pathogenesis group within the Research and Molecular Development lab at VIDRL. Since completion of her PhD in the Department of Microbiology and Immunology at The University of Melbourne in 2009, she has continued to work in the HBV field where she is recognised as an expert on antiviral resistance and in vitro analysis of HBV replication, with particular expertise in the HBV surface proteins.

Her current research focus is the pathogenesis and neutralisation of HBV infection by vaccine-induced or infection-acquired antibody.