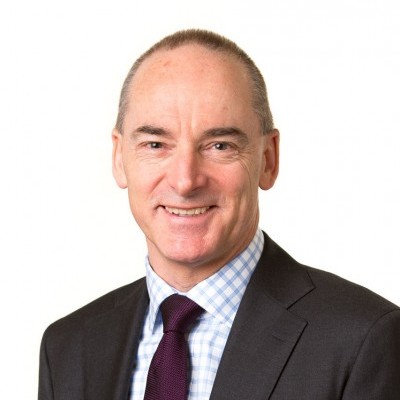 Dr Mike Catton is Associate Director for Partnerships at the Doherty Institute. He is the focal point for the Doherty Institute’s involvement as a Foundation Partner in creating the Australian Institute for Infectious Diseases (AIID). Mike was formerly Deputy Director of the Doherty Institute from 2014-2021, and Director of the Victorian Infectious Diseases Reference Laboratory (VIDRL) from 2001-2021. He trained in microbiology, then medicine at the University of Otago in New Zealand, and gained a Fellowship of the Royal College of Pathologists of Australasia (RCPA) in virology in 1992. He was a Medical Virologist at VIDRL from 1993-2021, first at Fairfield Hospital, and subsequently from 1998 at Royal Melbourne Hospital after VIDRL’s relocation.