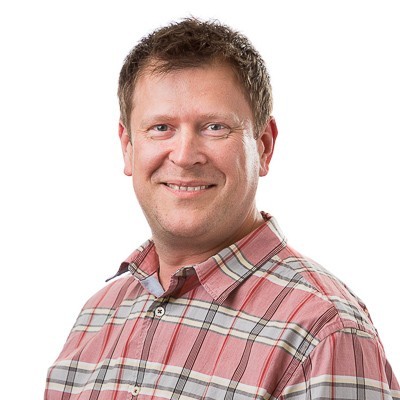 Dr Lukasz Kedzierski completed his PhD at Monash University, where he tested efficacy of a novel malaria vaccine antigen in a murine model of infection. Subsequently, he moved to the Walter and Eliza Hall Institute where he worked on the protozoan parasite Leishmania. His projects involved investigation of host-parasite interactions, drug discovery and anti-parasite immunity. He then shifted his focus to investigate the role of suppressors of cytokine signalling during viral infection. In 2017, Lukasz joined Professor John Fazakerley research group as a Senior Research Fellow. Current projects involve understanding the immune mechanisms leading to viral persistence in the CNS.