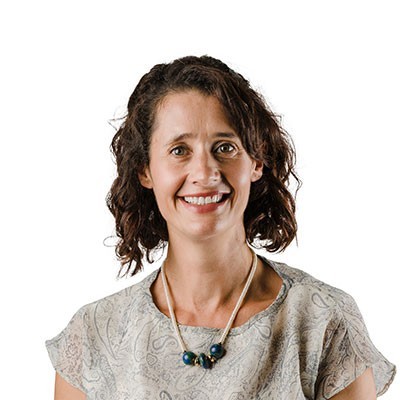 Dr Lucy Sullivan completed her Bachelor of Science (Honours) and PhD at the University of Adelaide in 2002. Her early research focussed on comparative aspects of lung physiology, during which time she developed a keen interest in immunity. This prompted a change in direction for her postdoctoral research where she joined the University of Melbourne in the lab of Professor Andrew Brooks in 2002. Since then, her studies have focused on understanding the interactions between major histocompatibility complex (MHC) molecules and receptors of the innate and adaptive immune systems. Current projects include understanding how viruses shape immune responses during lung transplantation.