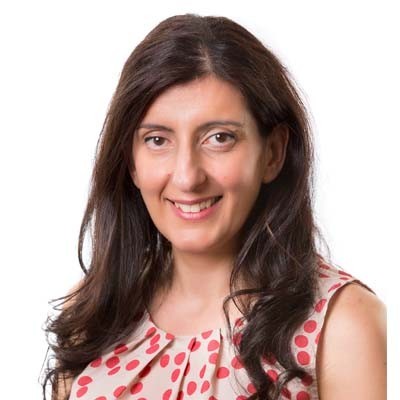 Dr Doris Chibo is the Senior Medical Scientist in the State Reference Laboratory for HIV Characterisation of the Victorian Infectious Diseases Reference Laboratory (VIDRL). An interest in the use of molecular techniques and phylogenetic analysis has seen her make contributions in the field of molecular epidemiology and evolution of viruses of public health importance, namely measles virus, HIV, herpes simplex virus and human coronaviruses. Her laboratory focuses on HIV with an interest in the molecular mechanisms associated with the development of resistance to antiretroviral drugs, as well as studying the diversity and transmission of these viruses.