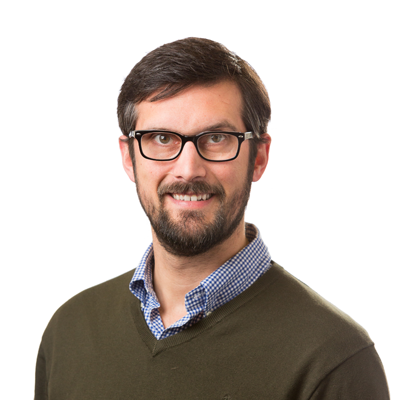 Daniel Utzschneider is a Special Fellow of The Leukemia & Lymphoma Society. He completed his PhD in the group of Professor Dietmar Zehn at the University of Lausanne, Switzerland in 2014 before relocating to the University of California San Diego for his postdoctoral studies in Professor Stephen Hedrick’s laboratory. He then joined the research group of Professor Axel Kallies at the Doherty Institute in 2018. Daniel’s research focuses on CD8 T cell differentiation in chronic infection and cancer - a phenomenon most widely known as T cell exhaustion.