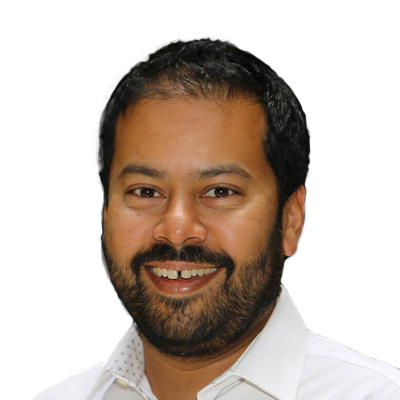 Ashraful Haque completed a PhD on Salmonella pathogenesis in 2002, with Gordon Dougan at Imperial College, London.  After a post-doctoral fellowship on immune responses to the bacterium, Burkholderia pseudomallei, at the London School of Hygiene & Tropical Medicine, he moved to Australia in 2005 to work on parasitic infections at QIMR in Brisbane, with Christian Engwerda.  He received his first NHMRC grant in 2010, and started a research group at QIMR Berghofer in 2012.  With NHMRC Project and Ideas Grants, and ARC Discovery funding, he has studied host/parasite interactions in blood-stage malaria, with a specific interest in single-cell genomics.