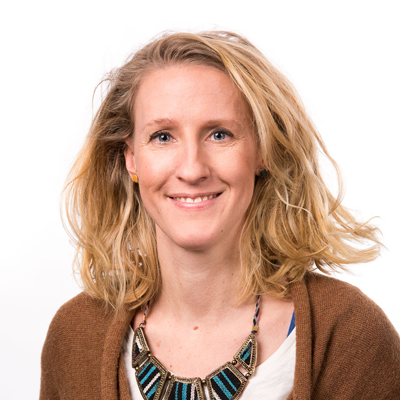 Dr Annabell Bachem is a senior research fellow in the Department of Microbiology and Immunology at The University of Melbourne. She received her PhD from the Humboldt University (Berlin), where she translated the key finding that CD8+ DC are superior in antigen cross-presentation from mouse to human. This resulted in the ability to define these cells across species using the now universally used marker XCR1. In 2014 she joined the group of Professor Sammy Bedoui at the Peter Doherty Institute. Here she established that the metabolite butyrate increases CD8+ T cell metabolism and enhances their transition to long-lived memory cells.