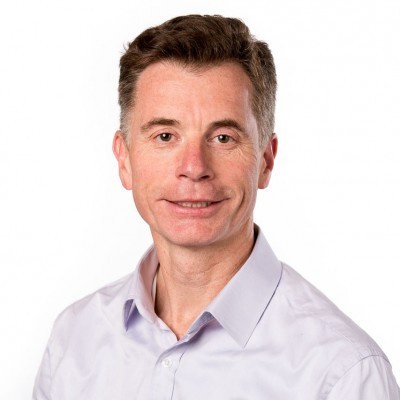 Professor Tim Stinear is a molecular microbiologist and research-teaching academic, leading a team of scientists focused on understanding how certain types of bacteria spread and cause disease. In addition, he is the Scientific Director of the Doherty Applied Microbial Genomics centre and a National Health and Medical Research Council Senior Fellow.