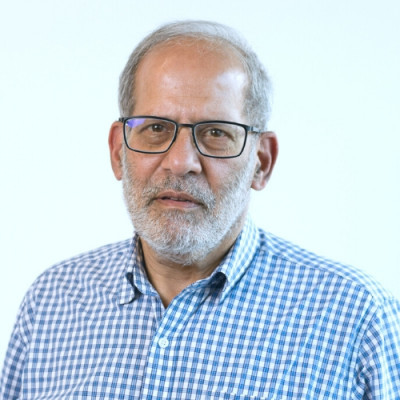 Dr Mahanty is an infectious diseases specialist and physician-scientist whose research focuses on host-parasite interactions in the pathogenesis of parasitic infections.  He received his medical training at UNSW, Sydney and Infectious Diseases training and an MPH at the University of Oklahoma in the U.S.A.  After clinical specialization, he pursued a career in research on parasite immunology, working at the National Institutes of Health (NIH), Bethesda, Maryland, McGill University, Montreal, Canada and the Centers for Disease Control in Atlanta.  After 13 years at the NIH as a Physician-Scientist, he joined the University of Melbourne in January, 2017 as an Associate Professor at the Doherty Institute for Infection and Immunity and the Victorian Infectious Diseases Service (RMH).  His current research interests are in the mechanisms of immunity against malaria and immunopathology of intestinal helminths.