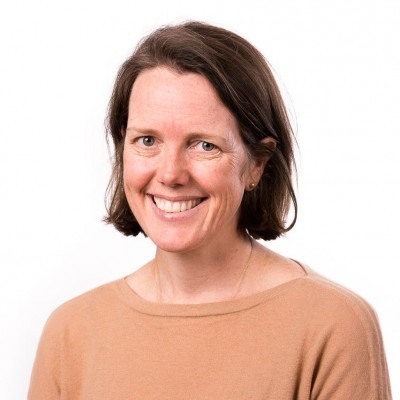 Dr Sheena Sullivan holds a PhD in Epidemiology from the University of California, Los Angeles.  Sheena was appointed in 2011 as the inaugural epidemiologist for the World Health Organization (WHO) Collaborating Centre for Reference and Research on Influenza. She works with sentinel surveillance programs in Australia to estimate vaccine effectiveness and safety, and to understand the validity of the methods used to conduct these studies. She also works closely with national and regional partners including the WHO and the Centers for Disease Control and Prevention in the US to improve influenza surveillance. She holds adjunct appointments at the University of Melbourne and the University of California, Los Angeles. She is also a proxy member of the National Influenza Surveillance Committee.