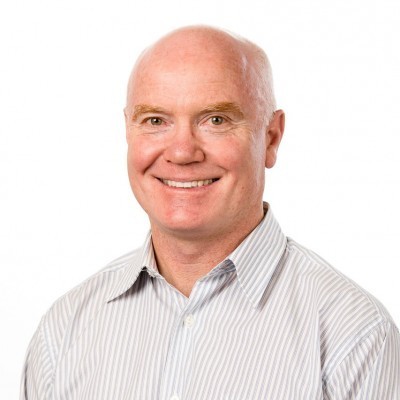 Associate Professor Bruce Thorley is the Head of the National Enterovirus Reference Laboratory and World Health Organization (WHO) Polio Regional Reference Laboratory at the Victorian Infectious Diseases Reference Laboratory (VIDRL). He is Chief Investigator for Australia’s national polio surveillance program, which is part of the WHO global polio eradication initiative. Bruce completed a PhD at the Austin Research Institute through the University of Melbourne and has been in his current position since 2001.