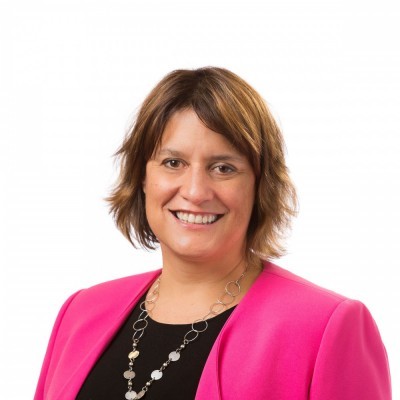 For over 15 years, Andrea has worked in the development and implementation of public health programs in the Asia-Pacific region. After graduating from the Australian National University in Population Health and Epidemiology, she completed a Masters of Public Health at Monash University. Andrea’s first international assignment was in India, working on primary health care activities in Andhra Pradesh. Following this she specialised in HIV prevention working in China, Vietnam, Indonesia and Papua New Guinea, primarily for the Burnet Institute. Prior to her role at the Doherty Institute, Andrea was the Executive Officer for the International AIDS Conference held in Melbourne in July, 2014. As Executive Officer at the Doherty Institute, Andrea is responsible for the development of the identity, strategic programs and corporate governance.