Researchers at the Peter Doherty Institute for Infection and Immunity in collaboration with their colleagues from the Technical University of Munich, Germany, have discovered a new population of immune cells which are critical in maintaining the immune response against chronic infections and cancer.

This new population of cells also mediates the response to immunotherapy using checkpoint inhibitors, which has revolutionised cancer therapy in recent years.

The discovery may explain why immunotherapy fails in some people and could lead to the development of more effective new therapies for cancer or severe viral infections.

It has long been known that severe diseases can damage our immune system. Known as immune exhaustion, it is a phenomenon often seen in cancer patients or patients living with chronic viral infections such as HIV or hepatitis that mainly affects an immune cell population called cytotoxic T cells, which play a critical role by killing cancer cells or cells infected by a virus.

Now researchers, led by the University of Melbourne’s Dr Carlson Tsui and Professor Axel Kallies together with Dr Lorenz Kretschmer and Dr Veit Buchholz from the Technical University of Munich (TUM), have identified a novel cell population that is critical in overcoming exhaustion and maintaining long-term T cell responses during chronic viral infection.

In previous studies, Professor Kallies’ team had demonstrated that not all T cells in chronic disease become exhausted and lose their function. So-called ‘precursors of exhausted T cells’ or Tpex cells, were able to maintain their function for a long period of time.

The new study, published today in Nature, combines the unique expertise of both labs, explains Dr Tsui, a postdoctoral researcher in Professor Kallies’ laboratory and co-first author on the paper, narrowing it down to a very specific subset of Tpex cells that harbour this stem-cell-like function.

“These cells are like the fountain of youth for T cell immunity, allowing exhausted T cells to self-renew and remain functional,” says Dr Kretschmer a postdoctoral researcher in Dr Buchholz’s lab, and co-first author of the study.

“The success or failure of immunotherapy in cancer or chronic infection depends on the quality of the T cell response, and we have been able to pinpoint the precise subset of cells that is crucial in maintaining a good response” says Dr Buchholz.

The team have also been able to identify the key molecule which enables these cells to develop and function. 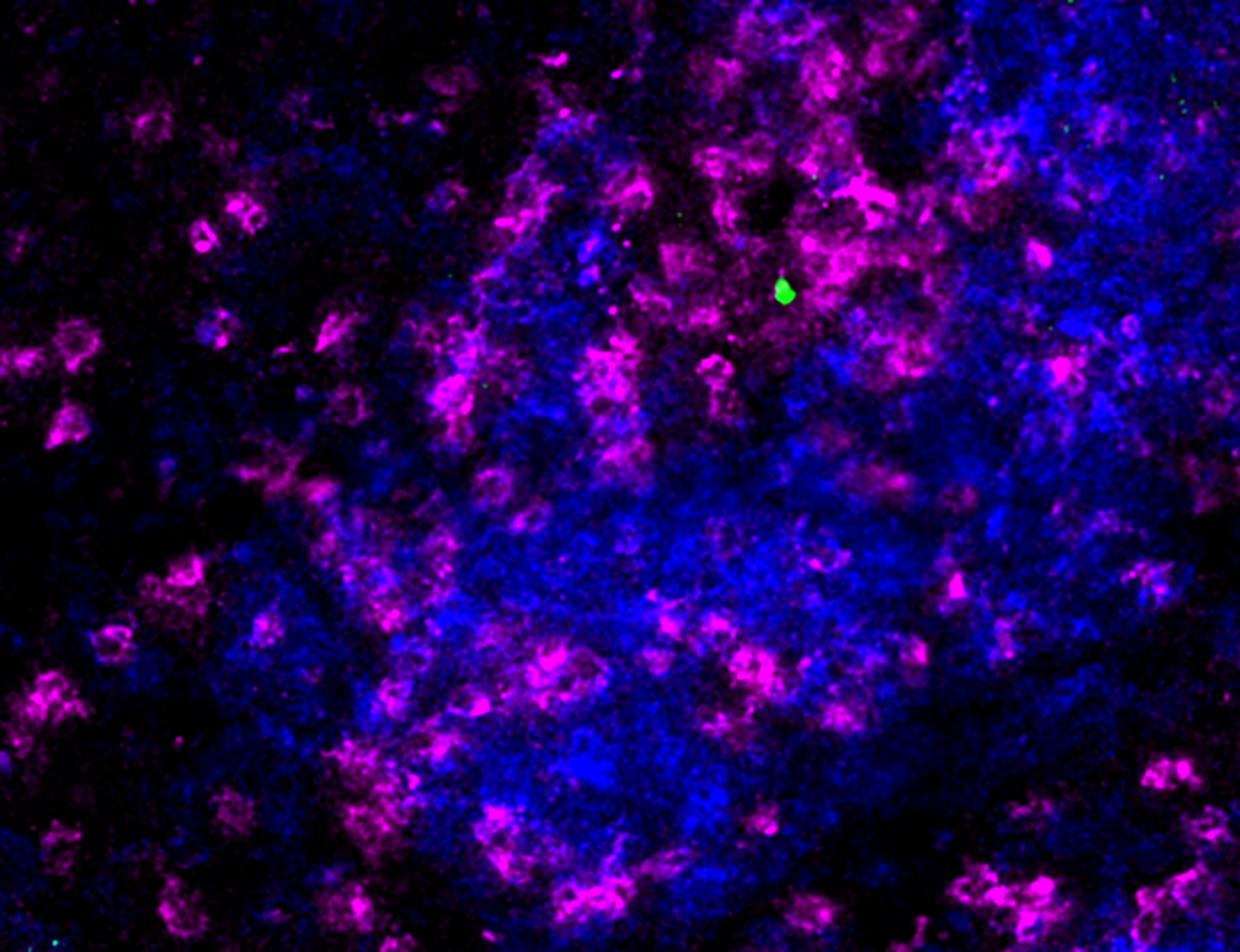 “We discovered a specific transcription factor, called Myb, that controls the development and function of these cells,” Professor Kallies explained.

“Without this factor, this population of cells doesn’t form, and the T cells responding to the chronic infection cannot be maintained or respond to checkpoint inhibition.”

The researchers have proposed this new subset of cells to be called stem-like exhausted T cells.

Both teams are now working on new strategies to utilise these cells and are hopeful that their research will lead to better therapies.

“Currently, immunotherapy is only successful in some cancers and only works for some patients,” Professor Kallies said.

“We are hopeful that our insights into the mechanisms of T cell invigoration may lead to the development of better targeted immunotherapies to improve outcomes in the context of viral infections and cancer.”