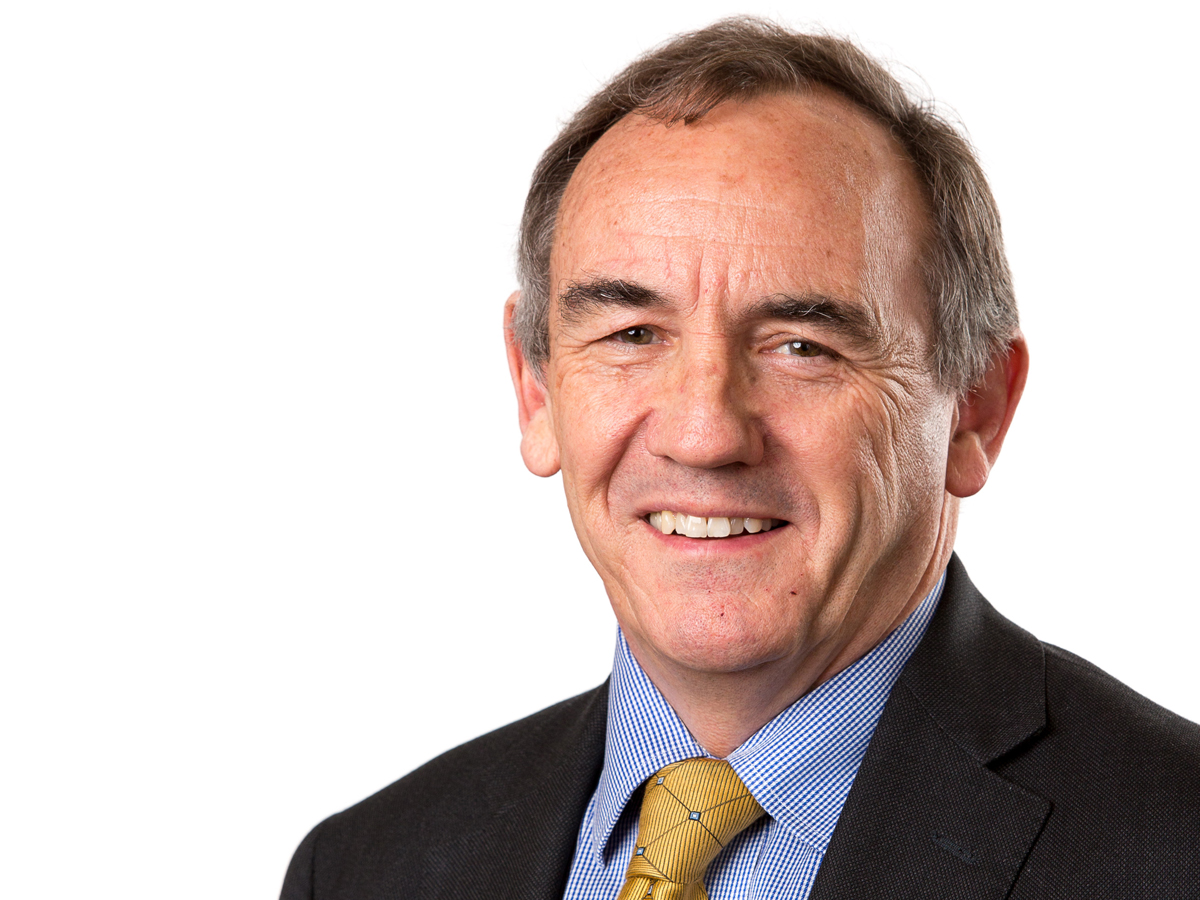 The person behind the inception of the Doherty Institute, world-renowned immunonologist, Professor James McCluskey has been recognised in the Queen’s Birthday Honour list.

Professor McCluskey received an AO, (Officer in the General Division of the Order of Australia) in recognition of his distinguished service to medical education, including as an academic in immunology, and through research into immune systems response to viruses.

Now the University of Melbourne Deputy Vice-Chancellor (Research), a member of the Doherty Institute Council member and laboratory head, Professor McCluskey has an international reputation for his research in basic and clinical immunology and is recognised for his leadership in the field of human leukocyte antigens and the major histocompatibility complex.

Instrumental in the development of the Doherty Institute, he said at the time it was “a fine example of partnership between academia, hospitals and research”.

Doherty Institute Director, Professor Sharon Lewin offered her congratulations saying Professor McCluskey is one of the world’s most creative immunologists.

“He is also an extraordinary research administrator, leader and inspiring role model for the Australian medical research community.”