Associate Professor Laura Mackay, a laboratory head at the Doherty Institute has received the Frank Fenner Prize for Life Scientist of the Year at the 2019 Prime Minister’s Prize for Science. 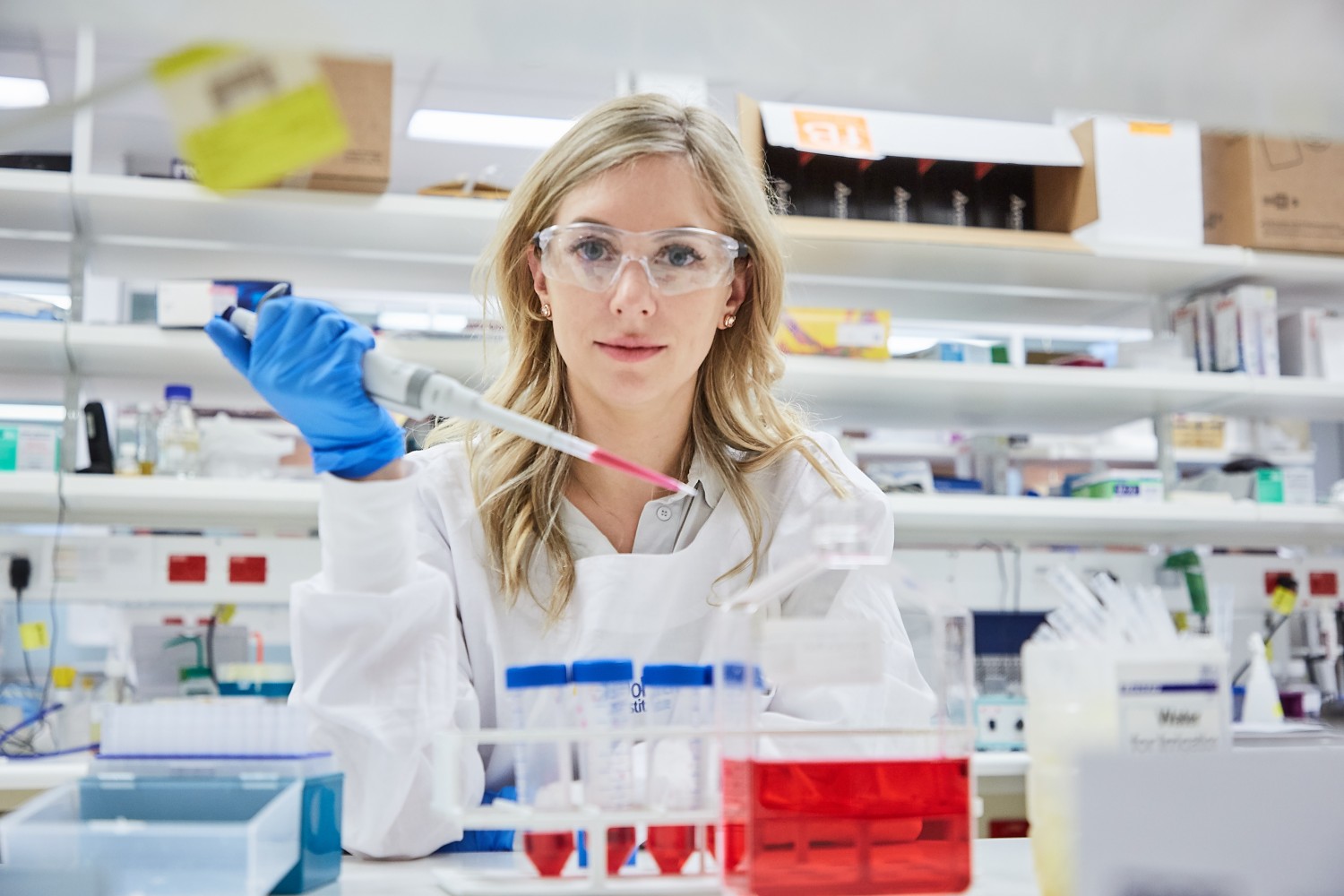 Associate Professor Mackay has driven a paradigm shift in the way scientists think about memory T cell responses, finding that memory T cells in tissues of the body are critical in providing a frontline defence against infection.

Her hope is that her research transforms the future of patient care with respect to infections such as malaria and influenza, as well as cancers including melanoma and breast cancer.

“This award is a huge celebration of the science that’s taken place in Melbourne and Australia for several years now,” she said.

“It’s a huge honour to have my team recognised. Science is a team sport. It’s not just my work, but the work of my team, and my mentors, collaborators and people I’ve worked with over so many years. It’s really great to shine a spotlight on our breakthroughs.”

Associate Professor Mackay works of a type of white blood cell called T cells, and specifically T cells that exist within tissues of the body.

Because these T cells are at the front line, they are where infections first enter, and what we found is that it’s these tissue T cells that re more protective against infection and cancerous tumours.

“Immunological research has transformed patient care. Therapies are being improved all the time and my hope for the future is that our research will have translated into better outcomes and better treatments for patients suffering from a range of diseases such as malaria, influence and cancer,” Associate Professor Mackay said.

She is also a big advocate of mentoring women in science.

“it’s important to have diversity in science, because it’s discovery-based and a creative process. For that we need a diversity of ideas to think of new ways to solve problems. The issue of women in science is not just about gender equality, it’s about keeping that diversity.”

“Her work is not simply being published in top journals – she is actually shaping and redefining how we understand cellular immune responses and has driven a new field of T cell immunology,” he said.

“Associate Professor Mackay is a global leader in medical research. She is widely regarded as one of the most exceptional immunologists, likely to change the field and influence medicine.”