Melbourne clinician and genomic researchers have uncovered a bacterium persisting in Victorian hospitals and around the world, capable of causing near untreatable infections. 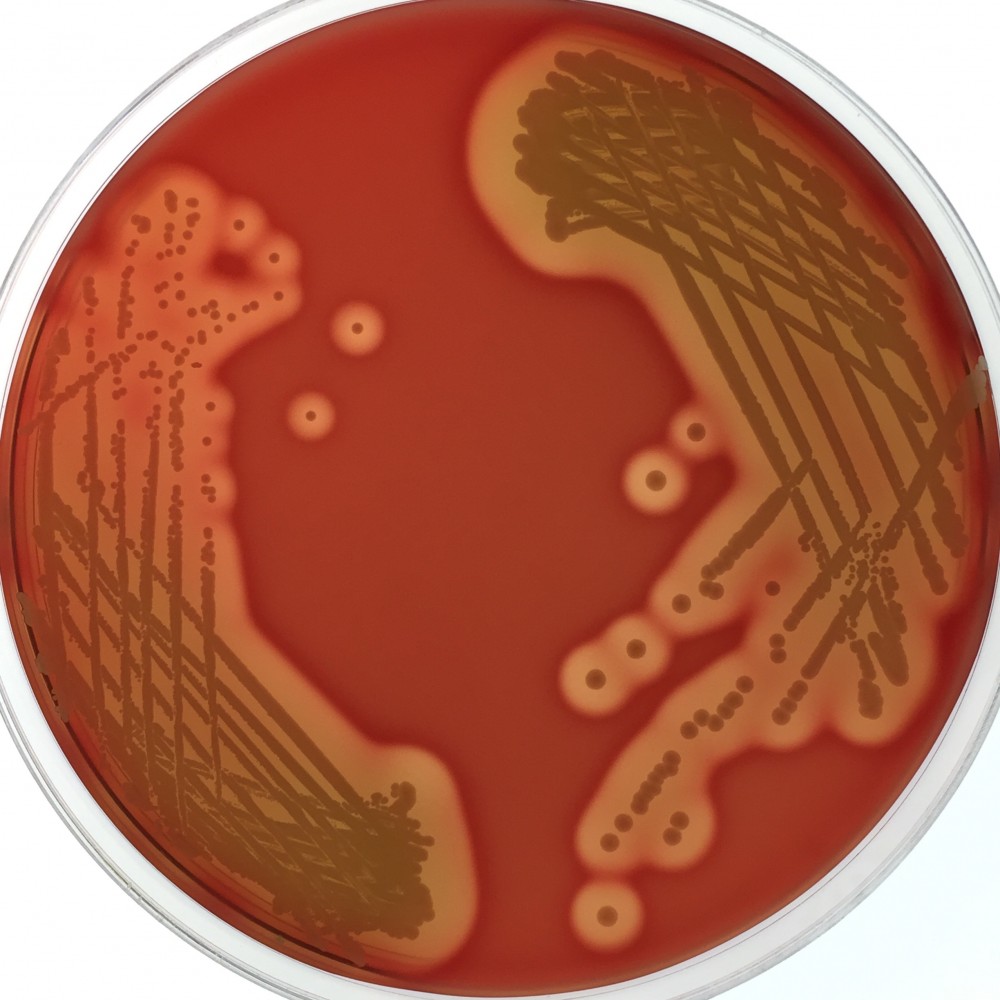 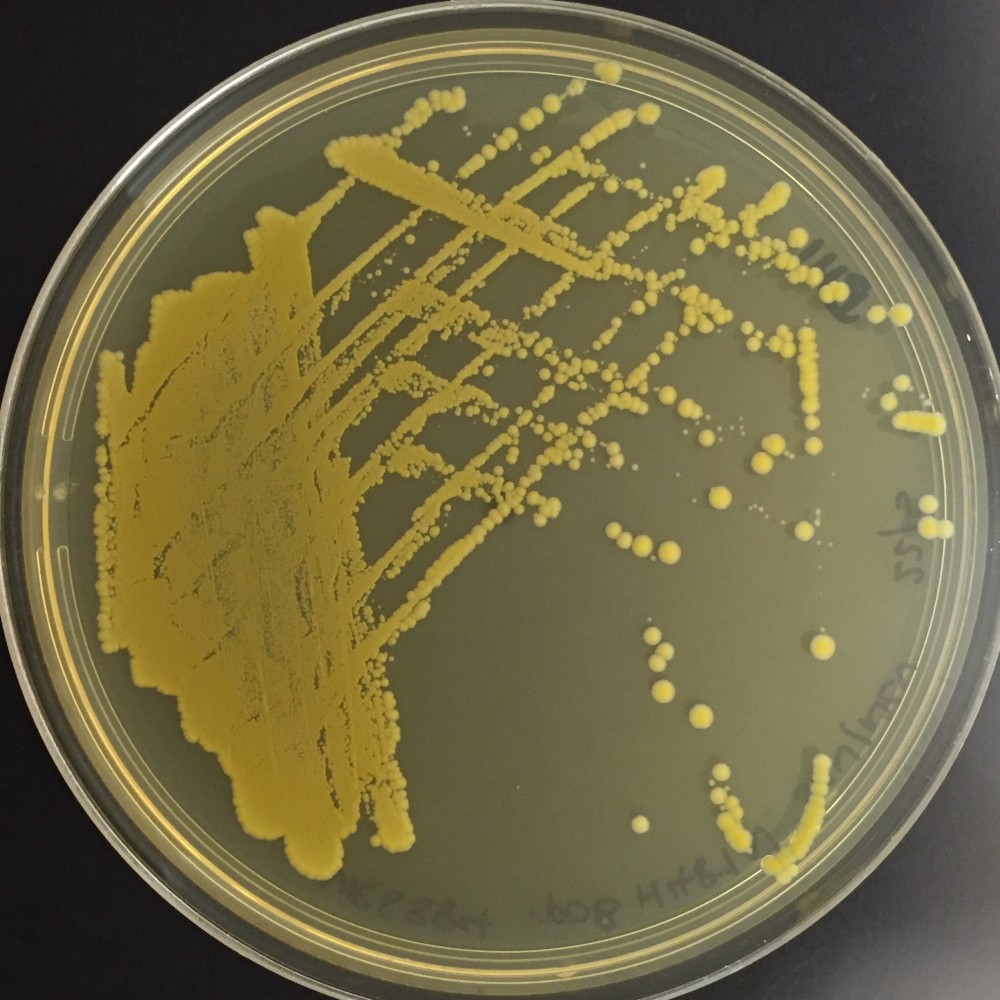 Found on the skin of all humans, S. epidermidis often contaminates diagnostic samples, meaning it is frequently dismissed as a false positive result.

Published today in Nature Microbiology, Peter Doherty Institute for Infection and Immunity (Doherty Institute) researchers looked at hundreds of S. epidermidis isolates from 78 institutions in 10 countries around the world, and found three strain sub-types that have spread globally and are resistant to nearly all antibiotics.

Most alarming was the discovery that some of the strains discovered in Europe are resistant to all known antibiotics.

Study author, University of Melbourne Professor Ben Howden, Director of the Microbiological Diagnostic Unit Public Health Laboratory at the Doherty Institute, said S. epidermidis infects people who are immunocompromised or have had prosthetic materials implanted, such as catheters and joint replacements.

“The discovery of these new strains means we are now routinely using our last-line antibiotics that are expensive and toxic. This makes these S. epidermidis infections very costly and difficult-to-treat,” Professor Howden said.

Doherty Institute PhD student and first-author on the paper, Dr Jean Lee, was able to show that S. epidermidis made a small change in its DNA that led to resistance to two major antibiotics.

“These two antibiotics are unrelated and you would not expect one mutation to cause both antibiotics to fail,” Dr Lee said.

“Our study suggests current guidelines for treating these infections with the combination of these two antibiotics, thought to protect one another against developing resistance, are based on an incorrect assumption, and that current treatment recommendations need to be reviewed.”

The researchers suggest the reason for the spread of these S. epidermidis strains is likely two-fold. Firstly, catheters and other implanted devices are frequently impregnated with antibiotics as a strategy to prevent infection, however this approach is likely promoting the development of resistance.

Secondly, these infections are most prevalent in intensive care, where patients are sickest and strong antibiotics liberally prescribed, promoting the development of additional resistance.

Professor Howden said the extent of the spread of these antibiotic-resistant strains highlight that we need to be a lot more aware of this as a problem in our hospitals, not just here in Victoria, but around the world.

“There is an urgent need for an international monitoring system to understand the prevalence and impact of S. epidermidis and to systematically measure antibiotic resistance and infections due to this pathogen,” he said.

“We need a better understanding of how S. epidermidis is persisting in hospitals, because it’s happening in an era where MRSA is disappearing through good infection control measures,” Professor Howden said.

This project was a collaboration between the Doherty Institute, Austin Health and Monash Health in Australia, and a number of international institutes.