University of Melbourne Laboratory Head and Senior Lecturer at the Doherty Institute, Dr Laura Mackay, has been awarded a $1.25 million, five year Viertel Foundation Fellowship to further her research into co-opting the body’s existing immune cells to work against viruses and cancers.

The development of optimal immunotherapies against viruses and cancer requires the generation of an effective cellular immune response. While some immune cells patrol the blood, a unique subset of T-cells, called tissue-resident memory T-cells, exist in tissues of the body and are different to those ordinarily circulating in the blood.

These type of T-cells are ‘first responders’ against pathogens that are encountered at body surfaces and are critical to immune protection for pathogens such as influenza, herpes simplex virus, malaria, and even some tumours. Most recently, these T-cells were associated with significantly improved survival rates in patients with breast cancer and melanoma.

Dr Mackay and her team are looking at ways to boost the generation of these T-cells and enhance their ability to protect people from disease via a new program of T-cell based immunotherapies that can work with existing treatments and improve patient outcomes.

“It’s an honour and privilege to be awarded the 2019 Viertel Fellowship, the funds will go a long way in advancing my quest to harness the immune system to fight infection and cancer,” Dr Mackay said.

“Investing in medical research is paramount for scientists to make discoveries and to enhance treatments. This is a tremendous commitment by the Sylvia and Charles Viertel Charitable Foundation and one that I’m extremely appreciative of.” 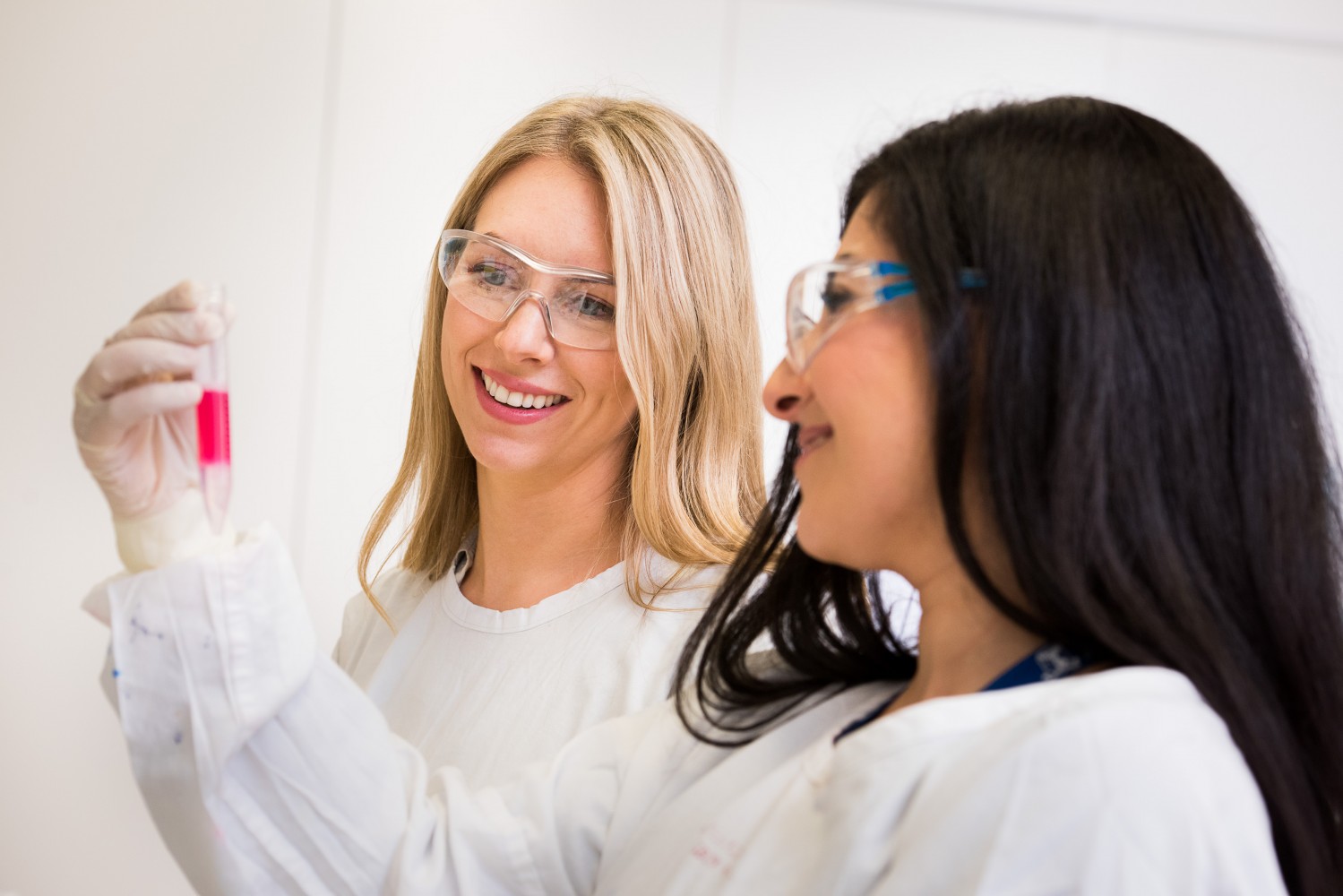 Dr MacKay originally wanted to pursue a career as an artist, like her mother. But decided on getting a ‘sensible’ degree in science. She became very interested in immunology after suffering from glandular fever during her time at university.

“Being creative is a crucial skill as a scientist – innovative discoveries don’t happen unless you think outside the box,” Dr Mackay said.

“We really saw the depth and breadth of scientific research in Australia and it was truly inspiring. Every candidate is worthy of support for their research into areas which will have a critical impact on advancing medical and health outcomes for Australians and internationally,” Professor Leedman said.