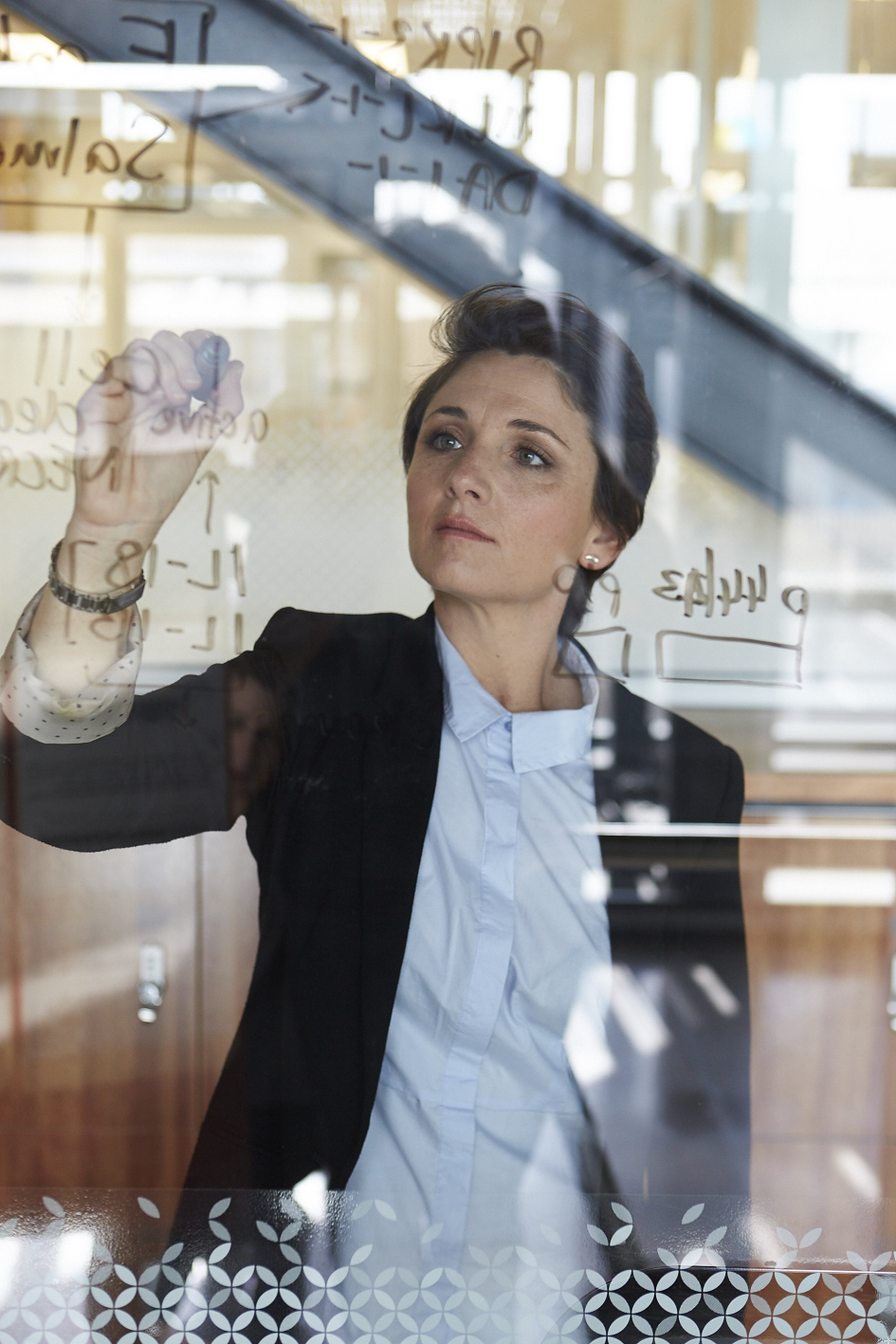 Dr Jaclyn Pearson traces her fascination with science to a laboratory class in her undergraduate studies at University of Western Australia. As she first looked down the microscope at the tiny stained bacteria, Jaclyn was amazed at how such a small organism could cause so much harm (or benefit) to human health. Distracted by her love of music, Jaclyn took time away from science to tour with her chart-topping rock band, until finally she returned to her passion of science, specifically microbiology.

For the past eight years, Jaclyn has been a valued researcher at the Doherty Institute, at The University of Melbourne and the Royal Melbourne Hospital, leading world-class research published in the prestigious journal Nature and other leading microbiology journals. Recently, Jaclyn accepted a position as an NHMRC Research Fellow at the Hudson Institute/Monash University where she will lead her own independent research team.

Jaclyn’s key research interest is microorganisms of the gastrointestinal tract, specifically in inflammatory bowel diseases (IBD). This autoimmune disease is a major global health concern, with Australia having among the highest prevalence in the world. Many studies have tried to identify the underlying mechanisms of IBD, but given the complexity of immune responses in the gut environment, much remains unknown and current treatments are only partially successful.

Jaclyn has previously identified gut pathogens that target host mediators of inflammation and programmed cell death (apoptosis) for modification, disabling their normal function to promote bacterial infection and spreading. Jaclyn will look at a group of host proteins known to be key immune signalling factors that mediate inflammation, apoptosis and necroptosis, and determine which host proteins are essential in protecting against gut infection, and understand how they contribute to the maintenance of gut homeostasis.

Jaclyn’s findings will improve our understanding of the underlying mechanisms of IBD and inform future therapeutic development. Her work could identify host factors that influence the development and severity of inflammatory disorders of the bowel.