We asked the Doherty Institute's contingent who headed to Amsterdam for the 22nd International AIDS Conference to share their insights as the week unfolds. 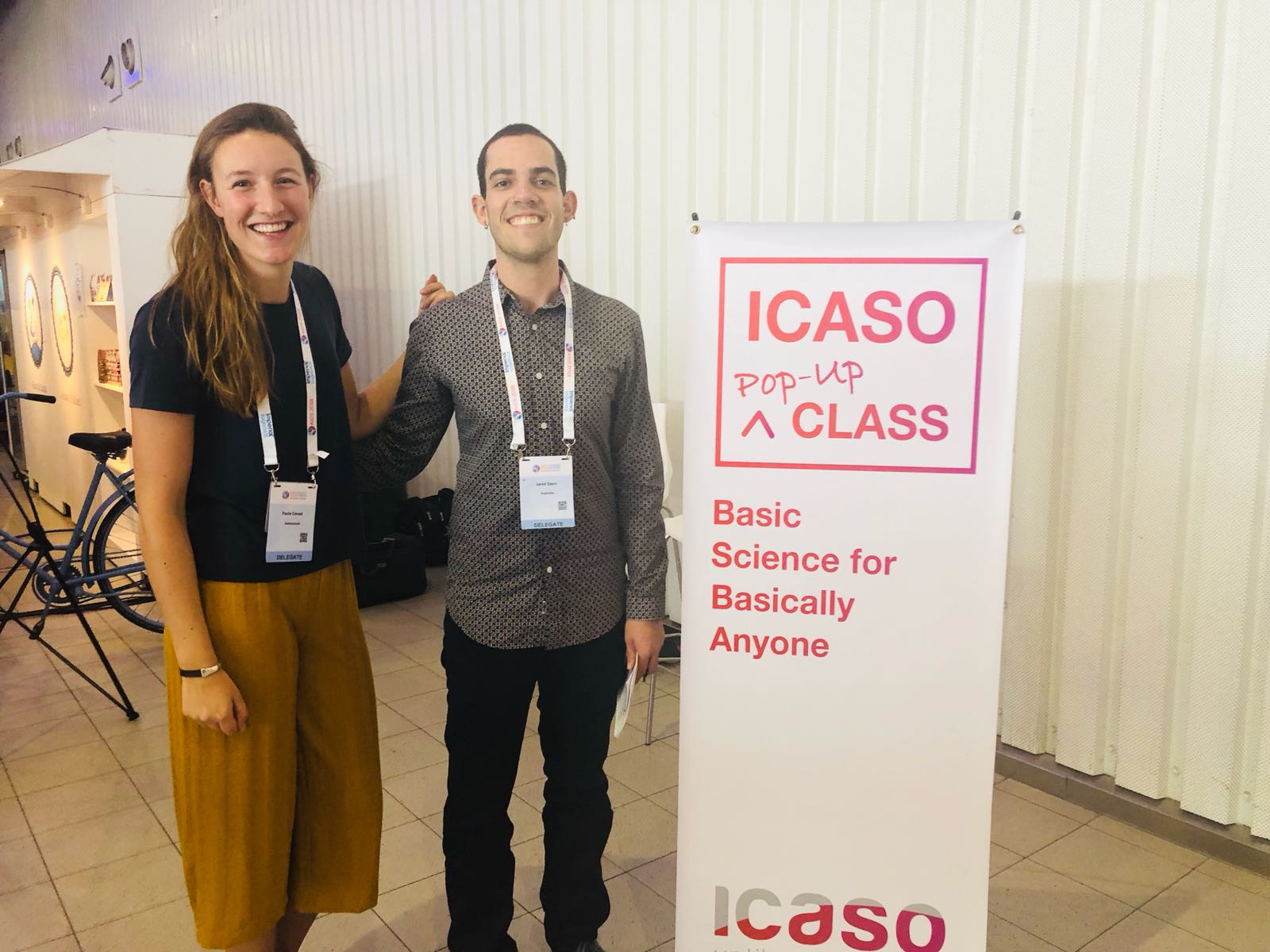 The AIDS 2018 conference today was up early and burning bright much like the Dutch sun. Charlize Theron began the day empathically advocating for the support of marginalised communities who experience increased risk of HIV acquisition, discrimination, and stigma.

I attended an amazing leadership workshop exploring ways to implement public health messages about the increasingly viral Undetectable = Untransmittable or U=U campaign which aims to convey the overwhelming scientific evidence that having an undetectable HIV viral load means a person cannot pass on the virus to their partner(s).

In this session, Demetre Daskalakis resoundingly said that both PrEP and U=U can be implemented in parallel; to bridge the often-institutionalised divide between HIV positive and HIV negative communities.

Indeed, these prevention methods highlight it the burden of preventing transmission does not fall solely on HIV positive people, but it is everyone’s responsibility to achieve an ‘AIDS free society’.

In the afternoon I attended a symposium on HIV transmission and heard Zabrina Brumme speak about seeding the latent reservoir following transmission. In her talk, she elegantly described how the latent HIV reservoir acts as an evolutionary archive of the different virus variants that have existed in an individual.

She has developed a model to calculate if/when a specific viral variant existed during the duration of an individual’s period of infection. Through this, she has shown that all variants within a person can be dated back to before starting antiretroviral therapy – some as far back as 20 years.

This has implications for a continuing question in the field as to whether or not there is ongoing viral replication in individuals on suppressive treatment.

In a later session on HIV cure strategies, there was quite a vocal discussion during one a presentation given by Professor Sarah Fidler (Imperial College, London) regarding the moral, ethical and scientific landscape surrounding analytical treatment interruptions and their necessity in measuring the effectiveness of a cure trial.

I joined former and current colleagues from Doherty Institute with friends from the Doherty Institute and others to host pop-up classes delivering quick and succinct explanations of scientific concepts to non-scientific audiences. The sessions were run by ICASO (International Council of AIDS Service Organisation), an organisation that acts as a global policy voice on HIV issues that impact diverse communities around the world.

“The AIDS conference is a place that brings together basic science, public health and community; not many conferences include community, especially not to the extent that the AIDS conference does. It is such a fantastic experience for a young researcher like me to present my work and to rub shoulders with the world's leading HIV researchers, community leaders and advocates.”