Project: Understanding the role of O-linked glycosylation within Burkholderia species 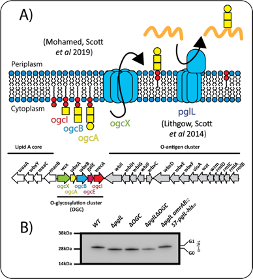 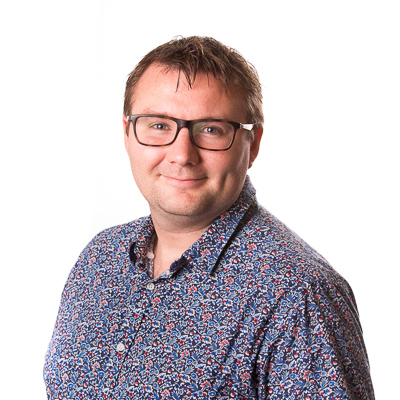 The Scott group focuses on understanding microbial mediate protein glycosylation and microbial pathogenesis. Glycosylation is a post-translational modification, which allows pathogens to radically alter the function of proteins both within microbes and the host cells they infect. Within a range of pathogens such as malaria, salmonella and Burkholderia cenocepacia, protein glycosylation can be used for both defensive and offensive processes. Using mass spectrometry-based approaches, the Scott group seeks to develop methodologies to identify and track microbial glycosylation events and investigate how microbes subvert host proteomes leading to disease.