Project: Trogocytosis: a novel communication system between cells of the immune system

Intercellular communication is an inherent property of all metazoans. In most cases, cells communicate via interactions between plasma membrane receptors, or via soluble ligands secreted by one cell and recognised by a receptor on another cell. We will study a third form of communication described decades ago and that is thought to play major roles but remains poorly understood, namely trogocytosis. This activity entails transfer of plasma membrane from one cell to another. We have discovered that a fundamental cellular component of the innate immune system, Marginal Zone B cells (MZBC), constitutively trogocytose plasma membrane from a fundamental cellular component of the adaptive immune system, Dendritic Cells (DC). This trogocytic event is strictly dependent on the formation of a newly-discovered complex comprised of two molecular components: Complement C3 and MHC class II molecules (MHC II). This is in itself a highly significant finding because formation of MHC II-C3 complexes may be a novel mechanism for capturing and eliminating potentially harmful C3 constitutively activated by the so-called “Tick-Over” pathway. In this project we will use a variety of biochemical approaches and high-end microscopy to describe the function of these hitherto unknown interactions between fundamental cellular and molecular components of the immune system. We will also characterise the molecular mechanisms underpinning trogocytosis, an activity that is believed to play major roles not just in immunity but also in other biological systems. 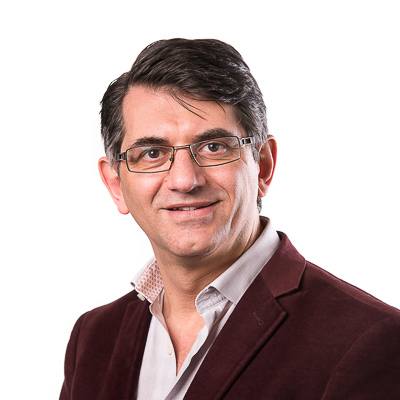 The Villadangos group studies the first event that triggers adaptive immune responses: the presentation of pathogen or tumour antigens to T cells by dendritic cells, B cells and macrophages. We are characterising the development, regulation and impairment of antigen presenting cells by pathogens, inflammatory mediators and tumours. We are also dissecting the biochemical machinery involved in antigen capture, processing and presentation. We use this knowledge to understand how T cell-dependent immunity is initiated and maintained, and apply it to design better vaccines and immunotherapies against infectious agents and cancer.