Project: The space of evolutionary trees in infectious disease epidemiology

Infectious disease epidemiology largely relies on mathematical models that describe the epidemiological dynamics of such infectious diseases. These models typically consider the rate at which individuals are infected and recover from an infection. Because many infectious microbes, such as viruses and bacteria, evolve orders of magnitude faster than their hosts their genomes often have a signature of their transmission process. For example, HIV genome data are often used to infer the origin of outbreaks, the average number of secondary infections, and to detect superspreaders, a field known as phylodynamics. The crux of phylodynamics is that epidemiological processes have an expectation of the evolutionary relationships between pathogen samples. This project will pinpoint the key differences between evolutionary trees generated under different epidemiological processes. 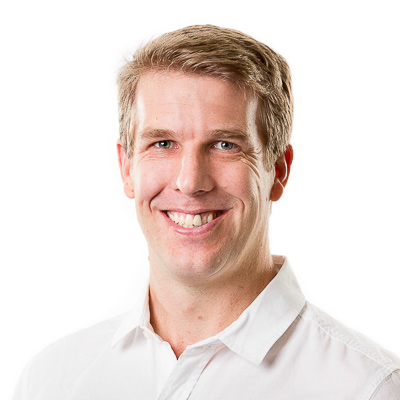 The Davies group aims to apply genome sequencing methodologies and bioinformatics approaches to understand the evolution and transmission of bacterial pathogens. This knowledge can help facilitate a global understanding of pathogen evolution, in addition to informing public health intervention to reduce the disease burden associated with bacterial pathogens. Current projects address key research questions such as: is there a genetic difference between strains causing different disease manifestations? What is driving the emergence and dissemination of bacterial pathogens? Do host immune factors govern disease severity? Our research closely aligns with key international collaborators including the Wellcome Trust Sanger Institute in the United Kingdom.