Project: Investigating the effect of hepatitis B virus splice variants in liver cells and disease progression

Hepatitis B virus (HBV) is one of the most important human pathogens, infecting 257 million people worldwide, including 239,000 Australians. We have previously shown that naturally occurring splice variants of HBV are associated with liver cancer, the fifth most prevalent cancer worldwide, and that splice variants are more diverse than previously appreciated. Although the biological impact(s) of splice variants on liver cells is unclear, we have shown that while splice variants production can be abolished by gene mutations, their replication and infection competence are conserved. Building on these observations, this Honours project will investigate how splice variants affect liver cells following infection of primary and transformed hepatocytes. Techniques utilised will include cell culture; real time PCR/digital PCR; southern, northern and western blotting; quantitative serology; RNA sequencing; and basic bioinformatics analysis. This project will make a major contribution to our understanding of the role of HBV splice variants in liver cells and disease progression. 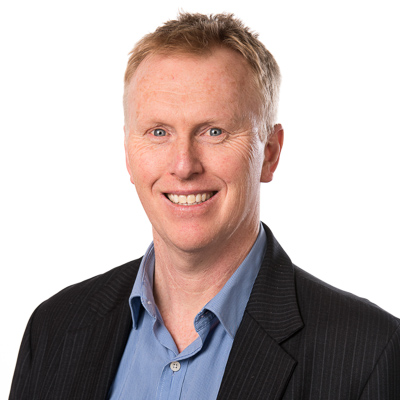 The Revill group’s work is focused on the molecular virology hepatitis B virus (HBV), which is one of the most important human pathogens, infecting 257 million people worldwide, including 239,000 Australians. The lab has a particular interest in the contribution of different HBV genotypes and variants to the striking differences in natural history, disease progression and treatment response observed globally. We also have an interest in determining the role of splicing in HBV-mediated liver cancer. Our studies will provide new insights into the role of spliced HBV variants and HBV genotype in liver disease.