Coxiella translocates over 130 effector proteins into the human host cell to facilitate infection. We know that many of these proteins play a vital role in the intracellular success of Coxiella and that they target essential processes such as vesicular trafficking, autophagy and modulation of innate immune signalling. However, we are yet to uncover the mechanism of action of the vast majority of these novel proteins. These projects will use protein biochemistry, microbiology, infection models and microscopy to uncover the functional role of important Dot/Icm effectors during Coxiella infection. 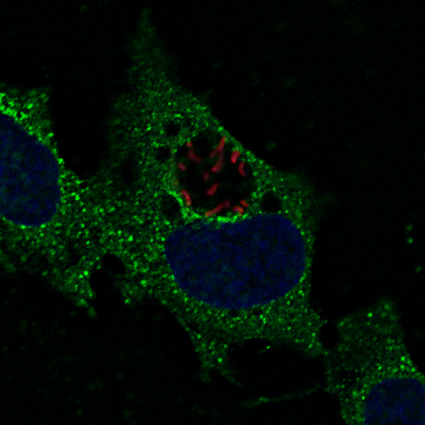 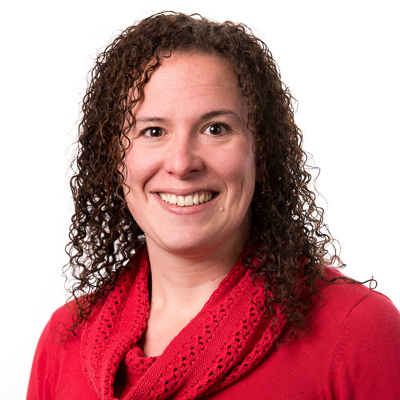 The Newton group uses a range of molecular and cell biology approaches to investigate the host-pathogen interactions that occur during infection with intracellular bacterial pathogens. Studies are particularly focused on the causative agent of Q fever, Coxiella burnetii, which uses a large cohort of novel effector proteins to convert the normally bactericidal lysosome into an efficient replicative niche. Understanding the function of these important effector proteins will shed light on both the pathogenesis of Coxiella and important human cellular processes.