MHC-related protein 1 (MR1) is an MHC class I-like molecule that presents antigens to T cells. Unlike MHC class I molecules that presents peptide antigens to CD8+ T cells however, MR1 presents microbial riboflavin metabolites to a specialised subset of ‘unconventional’ T cells known as mucosal-associated invariant T (MAIT) cells. Beyond the MR1/MAIT cell axis, little is known about the range of antigens presented by MR1, and the diversity of T cells that recognise these MR1-antigen complexes. We and others have identified several T cell subsets beyond MAIT cells that exhibit MR1-restriction. These T cell populations are diverse, and recognise distinct antigens both from microbes as well as tumour cells, suggesting that the broad family of MR1-restricted T cells may play varied rolls in health and disease. This project will utilise specialised tools to interrogate the biology of the extended family of MR1-restricted T cells. We will characterise the phenotype and function of these cells, interrogate the diversity of the antigens these cells recognise and the basis for recognition of these antigens by MR1-restricted T cell receptors (TCRs). Finally, we will explore the roll of these cells in various disease settings with a focus on cancer. The projects will focus on human MR1-restricted T cells and will involve cellular immunology techniques such as tissue processing and culture and high parameter flow cytometry, molecular techniques such as cloning, CRISPR and various sequencing technologies, as well as biochemical techniques involving protein expression, purification and characterisation. 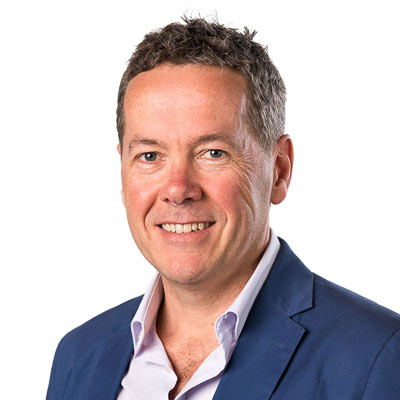 The Godfrey Lab has a strong track record in the field of unconventional T cells with a focus on CD1 restricted T cells (NKT cells); MR1-restricted T cells (MAIT cells) and gamma delta T cells (1, 2, 3). These cells play a key role in many different diseases. More recently, we are also examining the role that these and other immune cells play in COVID-19 disease. The ultimate aim of this research is to understand the mechanisms with which these unconventional T cell populations specifically contribute to the immune response and how they can be harnessed for immunotherapy.