Prion diseases are invariably fatal neurodegenerative disorders caused by the misfolding of the normal cellular prion protein. Although the prion protein is required for the development of prion disease, it is thought that additional factors (cofactors) may contribute to prion protein misfolding and the development of sporadic prion disease. Several polyanions (macromolecules with negative charges at several sites) have been implicated as cofactors in prion propagation, including nucleic acids and glycosaminoglycans. We have shown that nucleic acids and the glycosaminoglycan heparan sulfate are required for prion protein misfolding in cell free assays. We have further shown that altering the charge on glycosaminoglycan changes prion protein localisation and susceptibility to misfolding. We hypothesise that changes in the expression of the sulfotransferase enzymes that add negatively charged sulfates to glycosaminoglycans contribute to the development of sporadic prion disease. In this project, exogenous protein expression and RNA silencing paradigms will be used to alter the expression of various sulfotransferease enzymes in an established cell culture system. The properties of PrP expressed in this system will be evaluated using immunofluorescence and biochemical analysis. Identification of enzymes that affect the properties of the prion protein will then be evaluated in a prion infected cell culture model. 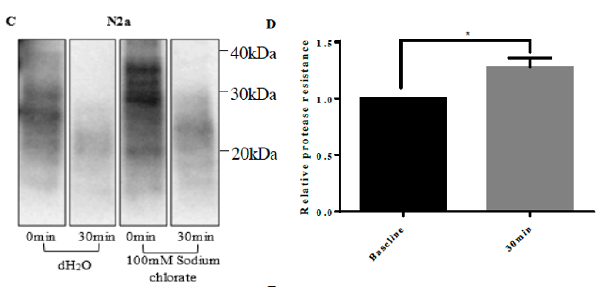 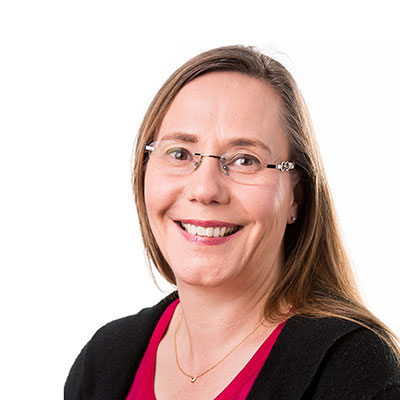