Despite only recently celebrating its first birthday, the Doherty Institute and its staff have already made a number of significant achievements.

University of Melbourne Associate Professor Katherine Kedzierska made headlines following her paper – 'Recovery from severe H7N9 disease is associated with diverse response mechanisms dominated by CD8þ T cells' – being published in Nature Communications. Following the outbreak of the avian-derived H7N9 influenza virus that emerged in China in 2013, her research identified ‘killer’ CD8+ T cells as the best way to protect against the influenza virus. This extraordinary breakthrough could lead to the development of a vaccine component that can protect against all new influenza viruses, with the potential for future development of a one-off universal flu vaccine shot. 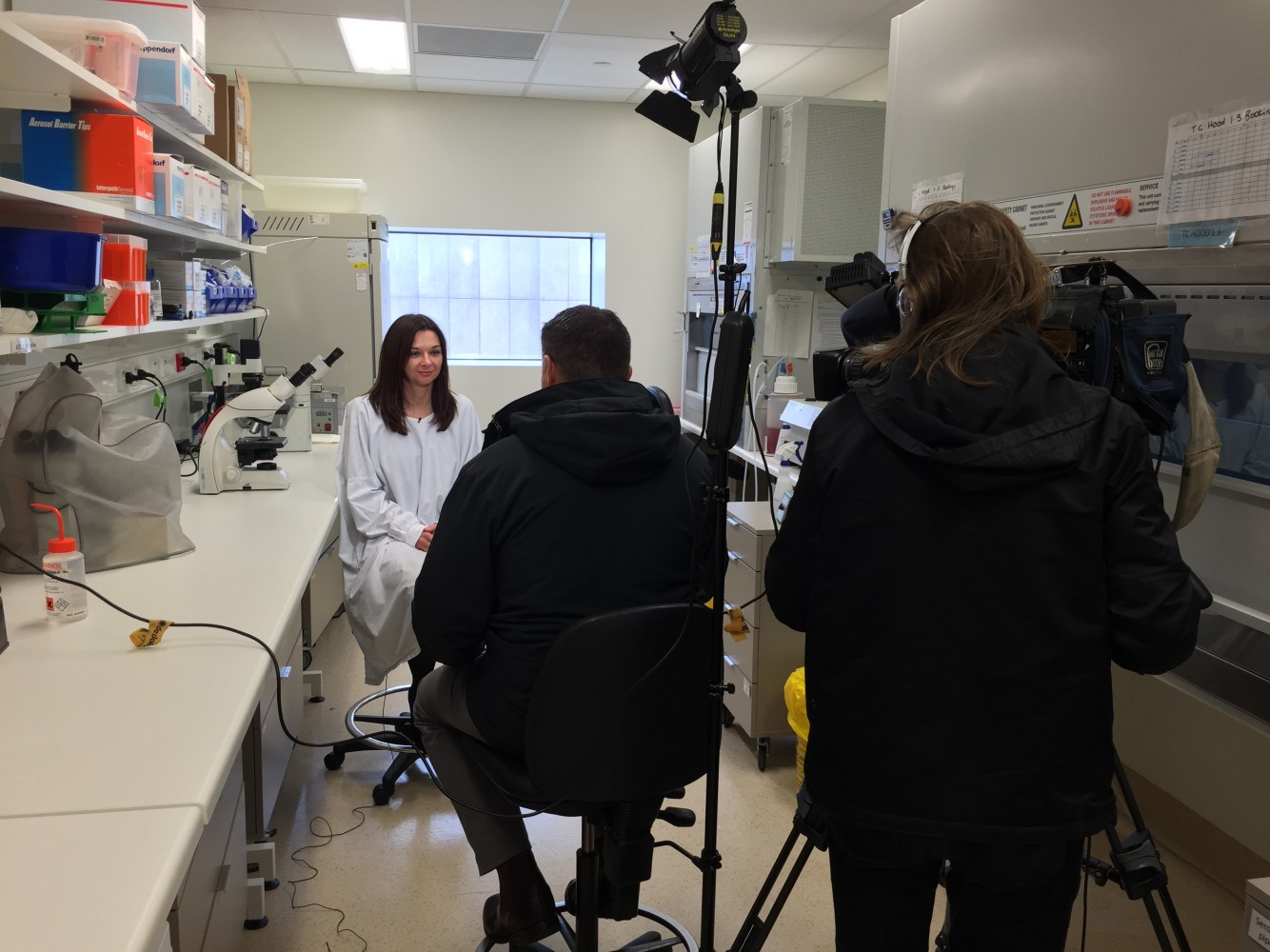 University of Melbourne Professor Dick Strugnell was part of an international team of scientists who decoded the genes of Klebsiella pneumoniae(KP), a bacterium found in hospitals throughout the world. A paper published in the journal Proceedings of the National Academy of Sciences involved 37 research institutions and bacterial samples from six countries, representing 300 strains. The study was the largest ever genetically-decoded collection of this bacterial pathogen and gives scientists access to valuable data to stay ahead of KP evolution as fears grow about the emergence of strains that are both highly infectious and antibiotic-resistant.

Dr Ian Barr, Acting Director of the World Health Organisation (WHO) Collaborating Centre for Reference and Research on Influenza, was part of a global research team that revealed surprising differences in how each of the four types of influenza that cause seasonal viruses is spread. All four influenza viruses that cause seasonal flu in humans - influenza A viruses H3N2 and H1N1, and influenza B viruses Yamagata and Victoria - cause similar symptoms and evolve by similar mechanisms. However, the work published in Nature showed that while H3N2 viruses die out between epidemics and new viruses emerge from East and Southeast Asia every year, H1N1 and B viruses frequently circulate continuously between epidemics worldwide, which gives rise to a huge diversity in these viruses.

University of Melbourne Professor Sharon Lewin, Director of the Doherty Institute, was awarded a $2.5 million grant from the American Foundation for AIDS Research (amfAR) for a project that will look at the role of immune check point blockers in HIV cure. These drugs, ipilimumab and nivolumab (anti CTLA4 and anti PD1), are currently in use for treatment of cancer and were recently licensed on the Pharmaceutical Benefits Scheme.

Sharon will lead a team of 15 investigators from the Doherty Institute, University of California San Francisco, University of Montreal, Johns Hopkins University, National Cancer Institute and Oregon Health Sciences University over four years who will conduct lab and monkey model studies before running the first clinical trial of ipilimumab and nivolumab in HIV-infected people with cancer. There is great hope that these immunomodulating drugs that have had outstanding success for the treatment of some cancers will also play a key role in HIV cure strategies. Sharon was the first to demonstrate in vivo that these drugs could perturb HIV latency – the first step to eliminating long-lived forms of HIV that persists on treatment.

WHO designated the Doherty Institute a Collaborating Centre for Viral Hepatitis in May, 2015. As one of only four designated Collaborating Centres for Viral Hepatitis located around the world - including the Centers for Disease Control and Prevention in the US – the Centre works across a range of activities including surveillance, treatment and prevention initiatives. In addition, it also develops policy and assists the WHO to implement its Global Health Sector Strategy on the virus. University of Melbourne Associate Professor Ben Cowie was appointed the inaugural Director of the Centre.

The Centre of Research Excellence – National Centre for Antimicrobial Stewardship (NCAS) was established to investigate the patterns of antibiotic usage in humans and animals, identifying inappropriate consumption and over prescription, to ultimately determine successful interventions and decrease the prevalence of antibiotic resistant bacteria. Funded by the National Health and Medical Research Centre (NHMRC), the Centre was founded in partnership with the University of Melbourne’s Faculty of Medicine, Dentistry and Health Sciences and Faculty of Veterinary and Agricultural Sciences; The Royal Melbourne Hospital; and Monash University’s Department of General Practice and the Centre for Medicine Use and Safety. Led by Director University of Melbourne Associate Professor and Royal Melbourne Hospital Clinician Karin Thursky, the research will be conducted over the next five years across six streams. 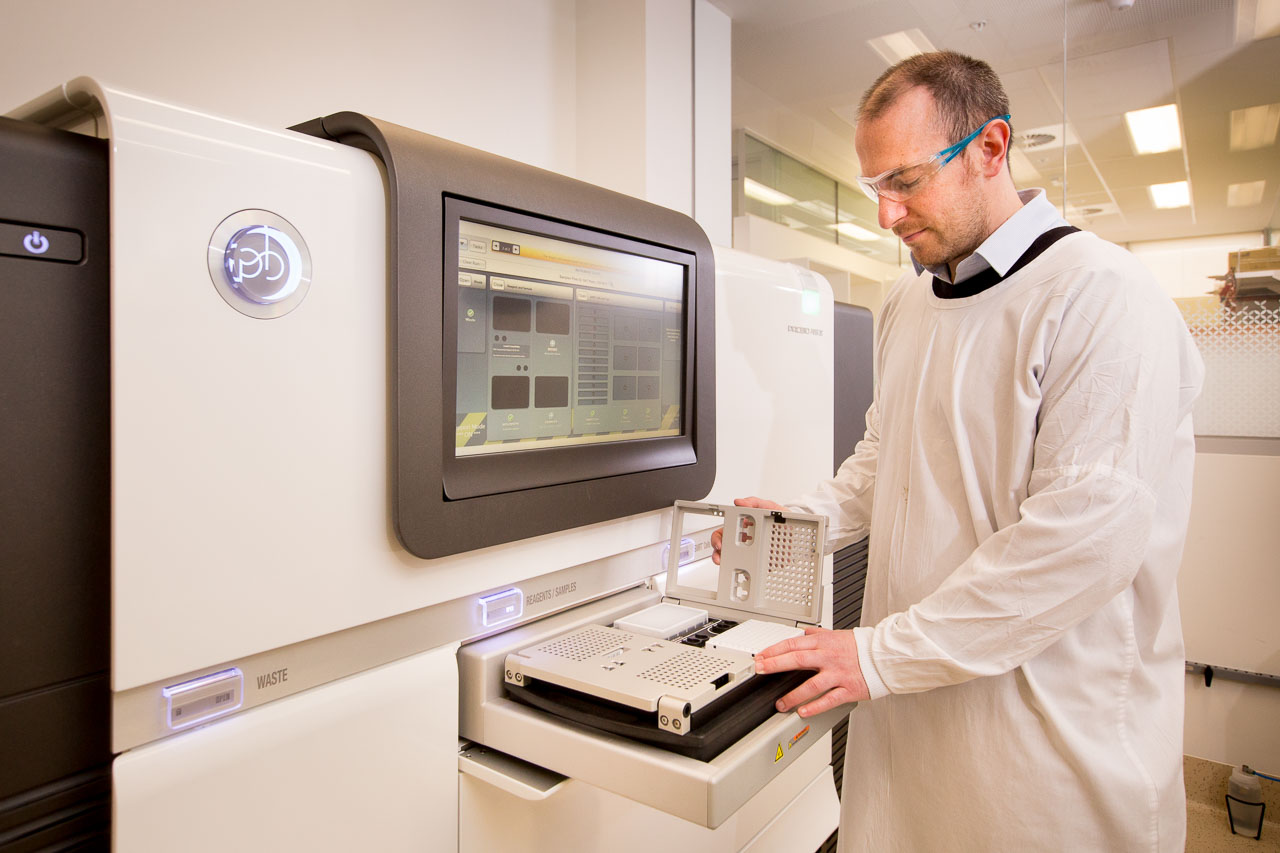